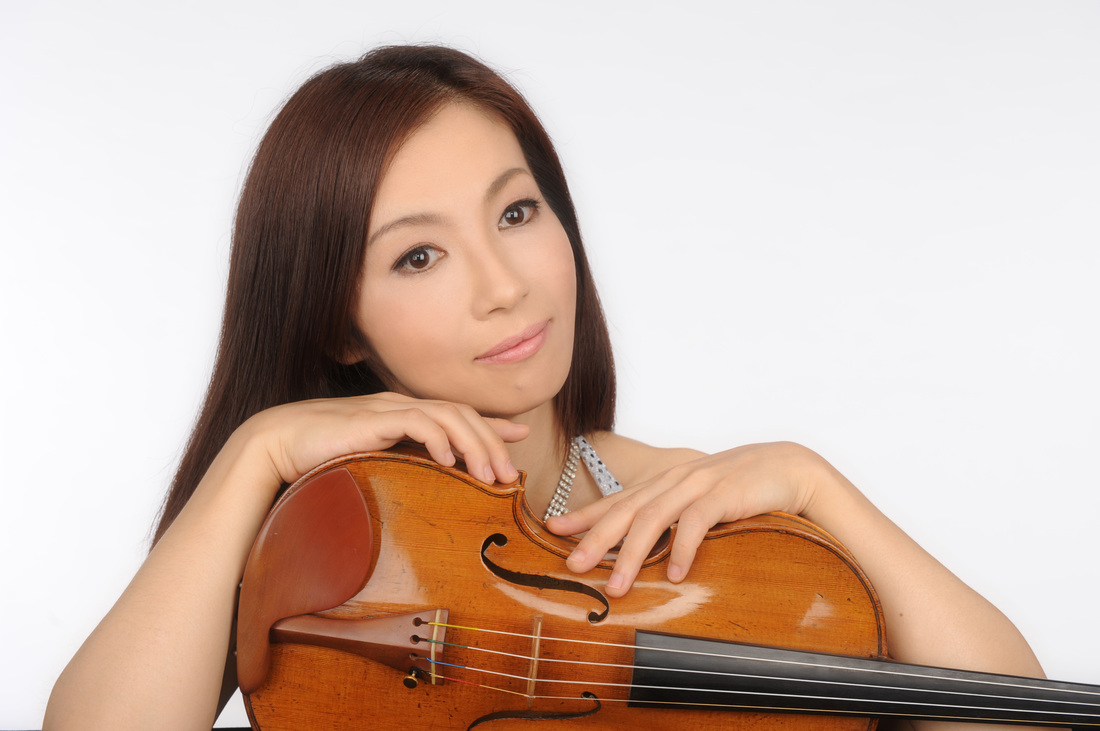 Since her debut at the Queen Elisabeth Hall in London, Akiko Tanaka has performed as a soloist and a chamber musician in more than 30 countries. She performed in major concert halls in Europe and also in the States, in Princeton and at the Carnegie Hall in New York. Most recently she performed in Shanghai with the Shanghai Philharmonic Orchestra, which was broadcasted “live” on Chinese Radio Station.